How Long Do Hamsters Live

Home » How Long Do Hamsters Live

Hamsters are fun, loving pets that are easy to care for and great for families. But like with any pet you adopt, you want to know how long your furry friend will be in your life.

How long do hamsters live? On average, hamsters live between two and two and a half years, with a hamster being considered “old” by the time they’re a year and a half old. However, much of a hamster’s lifespan depends on their breed and how you care for them.

But what specific things influence how long a hamster lives, and which ones can you control?

What Is Their Average Lifespan?

Unfortunately, if you’re looking for a long-term companion, hamsters probably aren’t your best bet. Hamsters have a short lifespan, even in comparison to other types of pet rodents.

Across the five domesticated breeds of hamster, the average age is two years old.

These are the five breeds most commonly found in a regular pet store:

For comparison, other pet rodents like guinea pigs can live to be nearly seven years old. Rats can live between two and four years.

There are exceptions to this average, of course. The oldest hamster on record lived to be four and a half years old, which is the equivalent of 117 human years!

A number of factors influence whether your hamster has an average lifespan or if he’ll break records. Owners can control many of them, like making sure they get a proper diet and exercise, while others, like a hamster’s genetics and breed, can’t be changed.

One of the biggest variations in the average lifespan of a hamster likely comes from their genetics. Some hamsters are much more likely to catch diseases than others, just as some might naturally be more resistant. Since most people won’t know what their hamster’s parents were like, there’s no way to control this.

Do All Hamster Breeds Live to the Same Age?

Just as a small dog might live longer than a very large dog, not all breeds live to the same age. Here are the average lifespans of the five most common hamster breeds, from The Hamster House:

These numbers are just averages, so there’s a chance your Roborovski hamster could only live to be a year and a half old. Or, on the flip side of that, your winter white Russian dwarf hamster could live to be three years old, though that would be pretty rare.

Why Don’t They Live Longer?

One of the main reasons why hamsters have such short lifespans is because of how quickly they age. Hamsters have a gestation period of fewer than three weeks, are reared by their mothers for less than a month and become sexually mature between four and six weeks of age.

They’re considered fully mature adults by the time they’re a year old, and female hamsters become infertile not long after that. In that same amount of time, a human baby will probably be taking some of their first steps.

A hamster’s size also makes them vulnerable to more things that can shorten their life span than a larger pet would be. In the wild, those threats came from predators. as pets, those threats can come from fairly common things.

Hamsters can sometimes injure themselves on their cages or toys if they’re in an improper environment, or get stuck in places that a human might not see as a potential issue.

They panic easily too, which can cause deadly, stress-related illnesses. Their excitability combined with their poor eyesight can lead them to take fatal falls from habitats with more than one level or their owner’s hands if they aren’t careful.

Luckily, you can avoid many of these issues with a little education.

What Can You Do to Help Your Hamster Live a Long Life?

Part of the appeal hamsters have is how easy they are to care for. Just a few considerations can make your hamsters live life to the fullest:

Hamsters should eat food formulated for their needs, such as natural, additive free pellets or muesli. Since they’re small creatures, they don’t need much – overfeeding them can lead to gain weight that will shorten their lifespan and lessen their quality of life.

They can also eat small amounts of certain fruits and vegetables like apples, carrots or cucumber as a treat. But don’t overindulge them with these special snacks, even if they look adorable eating them. Too much sugar can cause diarrhea and stomach upset.

Make sure that they have plenty of access to clean, fresh water as well.

Even if hamsters have a healthy diet, they still need exercise. Put a hamster wheel inside their cage to keep them active, but make sure it’s one with a solid surface. Their feet can get caught or broken in mesh-wire wheels.

A hamster’s cage should be tailored to their unique needs. Even though they’re small, they need plenty of space, around twenty to twenty-five square inches for one hamster.

Hamsters also love toys like tunnels or cubes to burn off energy. Like all rodents, they love to chew things too, so giving them soft wooden cubes or toys can keep their mouths busy without hurting them. There are a ton of cute options for you to choose from at your local pet store.

Hamsters also need bedding that won’t irritate their sensitive eyes, skin, and respiratory systems. Go for unscented paper based bedding rather than pine or cedar shavings. This kind of bedding is gentle on their bodies and will help them move around by scent rather than their poor eyesight.

Cleaning their cages regularly is necessary too. They’re susceptible to infection and illnesses if they’re in an environment that isn’t clean.

And don’t just think of how clean their cage is – hamsters can actually catch colds from humans, so be sure to wash your hands before handling them. You might not have symptoms of anything, but you never know what your hamster could pick up from the outside.

It’s also important to know whether your breed of hamster can have a companion or not. While other small pets do well with companionship, some kinds, like the Syrian hamster, are surprisingly violent when homed with others.

If you do decide to have more than one hamster, make sure that they’re both of the same sex. Hamsters can breed by the time they’re six months old, and female hamsters can get pregnant twenty-four hours after delivering their litters.

Litters can have up to twenty babies (called pups), so unless you’re ready for a whole herd of hamsters, take care.

Hamsters are common pets for children, who need to learn how to handle them safely. As mentioned before, hamsters are vulnerable to falls or being dropped. Supervise children or people unfamiliar with hamsters until they’re comfortable holding them. If possible, hold them while sitting down.

Hamsters might not live as long as other pets, but that doesn’t mean they’ll bring you any less joy. With diligent care from you and your veterinarian, they can be loving companions to you and your family well into their old age. 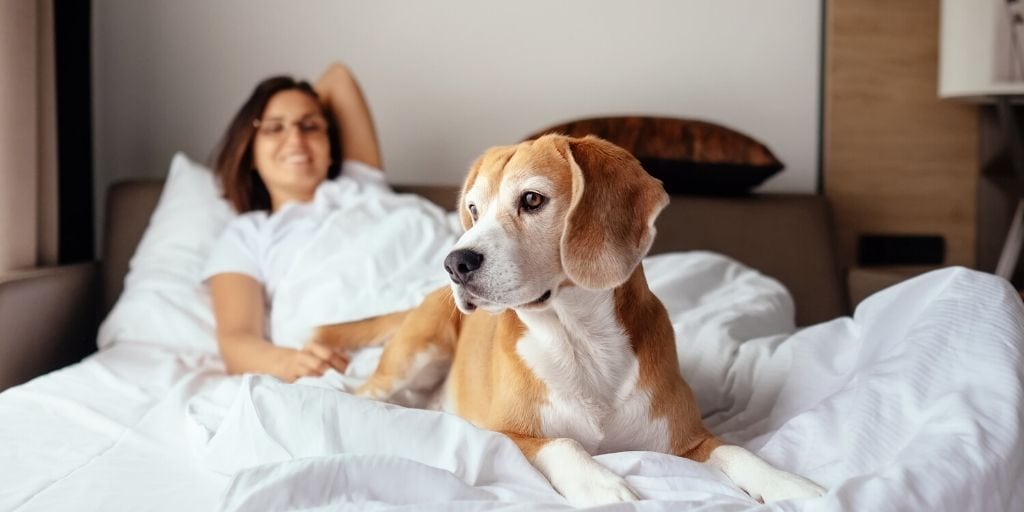 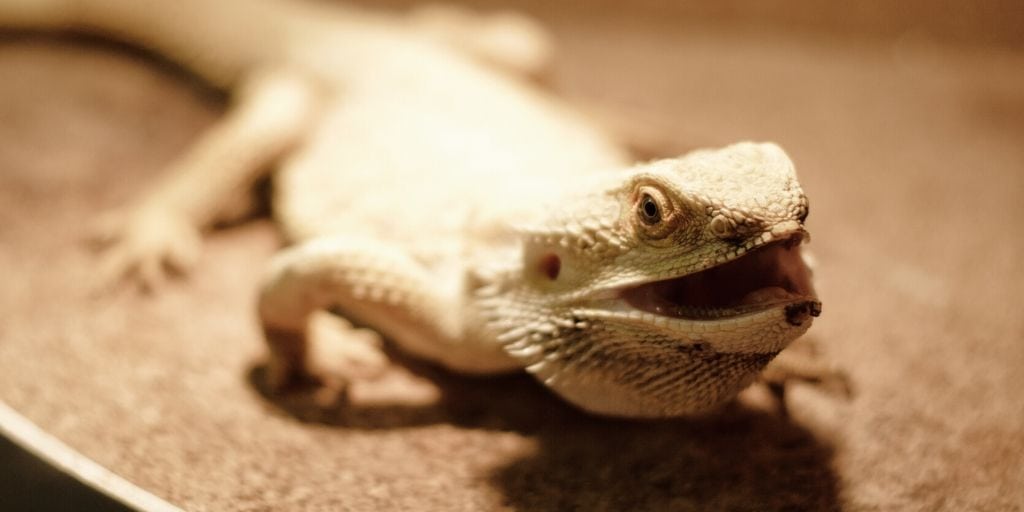