Why Does My Cat Show Me Her Belly?

Home » Why Does My Cat Show Me Her Belly?

In other cultures and decades, cats were considered sacred animals. They were kept around to get rid of vermin, which helped with maintaining disease and crops. Now cats are considered great pets for those looking for companionship. However, cats can be very complex creatures, especially when it comes to their behavior.

Why does my cat show me her belly? Cats show you their belly for a couple different reasons such as trust, defense, attention-seeking, marking territory, relaxing, and/or mating. The cat’s stomach is the most vulernable part of their body which makes this behavior even more confusing.

In order to understand the behavior of your cat showing you her belly, you must understand some of the ways that cats show their stomach. Some cats may roll over by your feet, while others might sleep on their back.

One reason why the cat might show you their belly could be their trust in you. Up above, we discussed how the cat’s stomach is the most vulernable part of their body. It’s where all their vital organs are stored in their body.

So if your cat is on their back and showing you their belly, then they are saying that they trust you not to injury their stomach area. Your cat is allowing you to see their stomach because they know you will not harm them.

Trust is hard to come by when it comes to human beings, but that requires communication. So imagine the amount of time and commitment that goes into showing your pet trust and compassion.

Cats were once wild creatures that had to defend themselves from predators. Cats that you have in your home still have those same instincts to protect themselves when being attacked.

If your cat’s tail is “wagging,” ears are back, licking lips and making loud, aggressive noises- they might be in a defensive mode.

Cats will roll over onto their backs to expose their stomachs to defend themselves when being attacked.

It seems weird since we just talked about their vital organs being stored there. However, it’s known that being on their back is the best stance for an attack against another animal.

Cats on their back have all their “weapons” out on display and able to be used. Cats use their back and front claws to help them attack another animal.

Cats can then also trap another animal in their claws and use their mouth (with sharp teeth) to attack the animal. This also gives the cat leverage to continue the attack.

Cats do love you, regardless of their lazifaire demeanor at times. If your cat wants attention, she might roll over right at your feet to show you that she wants your compassion and love.

If your cat rolls over and is staring at you, there’s a chance that they want your attention. Do not take this as an invitation to rub their stomach, though.

That is a trap! Cats usually want attention on their body part of choice, which is usually behind their ears or under their chin.

Each cat is different. When you go to pet your cat, they may roll back over to present the part of the body that they want attention with. Some cats will be purring when they are presenting themselves with their stomach exposed.

Marking Territory By Using Their Scent

Cats are territorial creatures by nature. They like to “mark their territory” by using their scents. Cat’s instincts are to make sure they keep what is theirs. They are programmed to let other animals know that they “own” whatever they are marking.

Marking their territory can be a simple act of rubbing their back onto the object. Cats have scent glands on their cheeks, lips, tail, paws, and back.

These scent glands allow the cat to release a specific scent that is only associated with them. There are also scents that come from your cat in their feces and urine as well.

When another cat smells the scent of your cat, they should be warned that they could be attacked if they try to take your cat’s territory. It is really important for cats to be able to mark their territory in order to avoid such altercations with other animals or cats.

Another way that cats mark their territory is not by rubbing their backs on the ground, but rather peeing on items.

If your cat is not neutered, this could cause an issue. Cat urine is a strong odor that is hard to get rid of. You would to discuss options with your veterinarian if this is the case.

Cats do like to be on their back to stretch out their extremities. This allows the spine to be in a more relaxed state for the cat.

Cats will lay on their back to relieve some of the tension they have in their bodies. Stretching will help cats regain mobility in their muscles if they have been immobile for a period of time.

When laying on their back, cats will stretch out their legs in order to feel more comfortable. Cats might even arch their back, curl in a ball or put their arms over their face.

Stretching the muscles in the back can release endorphins, which makes the cat happy. So stretching makes the kitty happy.

Some cats will even sleep on their back with their stomach exposed. This seems to be the most extreme version of relaxation as your cat fell asleep in that position. This should mean that the cat also trusts that while they sleep, you will not attack them.

Being in Heat and Mating

Female cats will roll around and rub against things more when they are mating or in heat. This possibly due to hormones that the cat has. It might also be due to ovulation during their heat cycle.

However, there are some cats who like their stomach to be pet and stroked. You really should know your cat in order to determine if that is what the cat wants. Trying out one pet at a time might be the way to approach your cat. But take heed, their claws can be wicked. 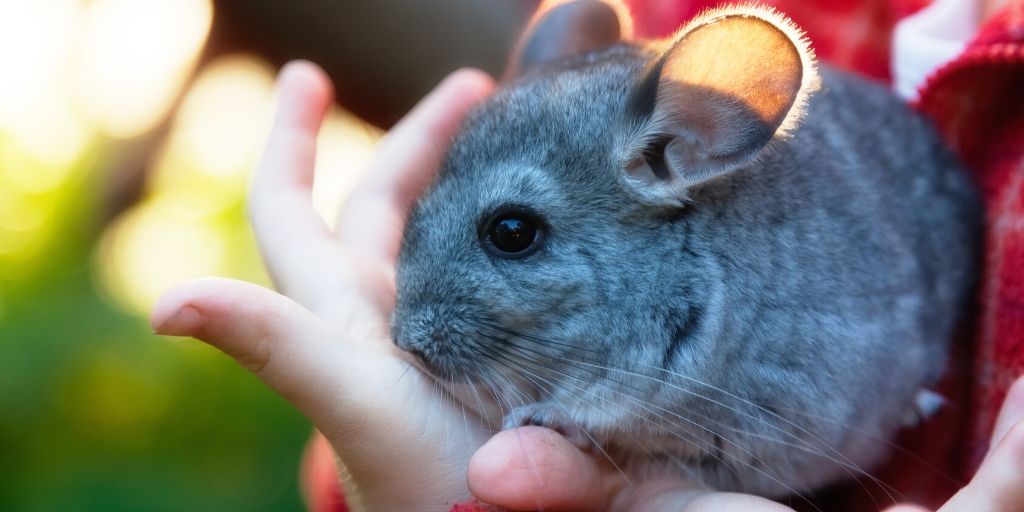