Have you ever wondered why dogs love sticks so much?

If you look online, you can spend hours watching hilarious videos of dogs dragging small trees around with them, trying to get through a doorway or a fence with a large stick in their teeth, and playing other silly games with sticks.

There’s something wonderful about being outside with your dog playing a game of fetch.

You don’t need special designer doggy toys or anything fancy. A simple stick will do.

Grab something with a bit of weight that you can throw and you can have a great outing.

Your dog gets some great exercise and you get much-needed bonding time with your pal.

But is fetch all there is to it? A lot of these dogs carry around a stick they find on a trail like it’s buried treasure they’ve discovered.

Why the intense passion around sticks? You may be surprised to learn that there is probably a lot more to it.

It turns out that dogs like sticks for several reasons. Some of them include:

Let’s get into the details about why dogs like sticks so much and some things you should be aware of as a dog owner.

Dogs Like to Play and Sticks are Good Toys

Dogs like sticks because they’re simple toys and there are a lot of them.

They know you’ll probably play a bit of tug of war with them or toss the stick around in a game of fetch.

Some dogs will carry the stick around for a long time hoping you’ll eventually take the hint and take them out to play somewhere.

Many dogs have the instinct to run and fetch anything you throw.

If you’ve got a high-energy dog, playing fetch with a stick is a great way to burn off some of that energy. Dogs come to see sticks as a precursor to one-on-one time with you and some outdoor exercise.

If Your Dog Is Always Chewing on a Stick, You Should Be Concerned

We’re not saying anything has gone wrong, but constantly holding and chewing on sticks could mean your dog is mineral or nutrient deficient.

Tree branches have a lot of minerals on and in them like iron and magnesium, and if your dog is always gnawing on them, it could mean they are anemic or have low blood cell count.

If you’re worried, you can take your dog to the vet for some bloodwork to see whether you need to supplement their diet with vitamins or change their diet to something that will give them the iron and other minerals they need.

In addition to these concerns, just be aware that swallowing wood chips isn’t great for your dog’s digestion.

Many dogs are hearty animals with strong stomachs and intestines that won’t be bothered too much by chewing on sticks.

However, too much can make them sick, give them inflammatory bowel disease and stomach pain. They can also contract worms that were on or in the stick.

Finally, though the chances of anything seriously bad happening are slim, just remember that sticks in the woods are also ideal places for fungus, mold, insects, and other unwanteds.

If your dog chooses the wrong stick, they could accidentally ingest something poisonous that could get them seriously sick.

Just like human toddlers love to gnaw on fingers, toys, clothes, and whatever else they can get their hands on when they’re teething, dogs will chew on sticks to soothe the pain of growing teeth.

The same goes for if they have cavities.

Dogs will search for and find the perfect stick with the right texture and consistency.

It gives a bit of resistance, but, if they clamp down hard enough, they can break right through it. Dogs love doing this because it dulls the pain of dental issues they’re having.

Again, if your dog is having dental issues, chewing on too many sticks and swallowing wood chips can be dangerous at the worst, and, less severe, cause digestive pain.

If you’re worried they are eating too many sticks, pick them up in your yard and toss them in the trash to stop them from doing it.

All the Other Dogs Know What Sticks Are for

Your dog isn’t the only one who loves sticks, and they know it!

Grabbing a stick and parading it around on a trail, in the park, or in your backyard signals to the other dogs in the area that playtime is here.

Dogs use sticks in a friendly tug of war to interact with other dogs in a fun way.

It’s a fun interaction to watch between dogs, and most of the time it’s harmless and a way for your pet and other dogs to bond.

There is usually no cause for concern, but as an owner, you should always keep one eye on your dog to make sure friendly competition doesn’t escalate into a fight.

When things become too aggressive, there is a higher chance that the stick could splinter and hurt one of the animals.

In general, there’s nothing wrong with letting your dog play with sticks.

Just watch them and adjust if you feel like the behavior is unhealthy or you’re worried about their physical health.

If necessary, you can buy a safe alternative from your pet store that will keep them away from any poisonous bark and prevent them from swallowing wood chips.

There are a lot of different chew toys and balls that they’ll love just as much as a stick without the risk of wood debris.

Every dog owner wants their dog to be happy and healthy, and a big part of that is making sure they aren’t swallowing wood or endangering themselves unnecessarily. 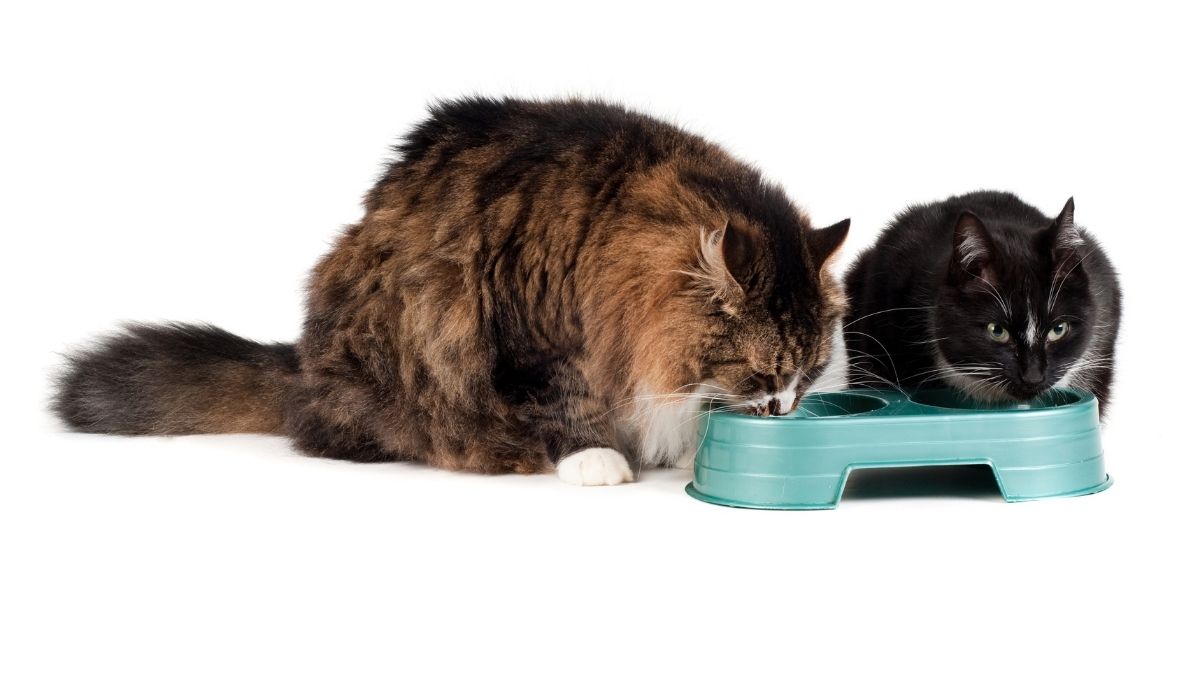 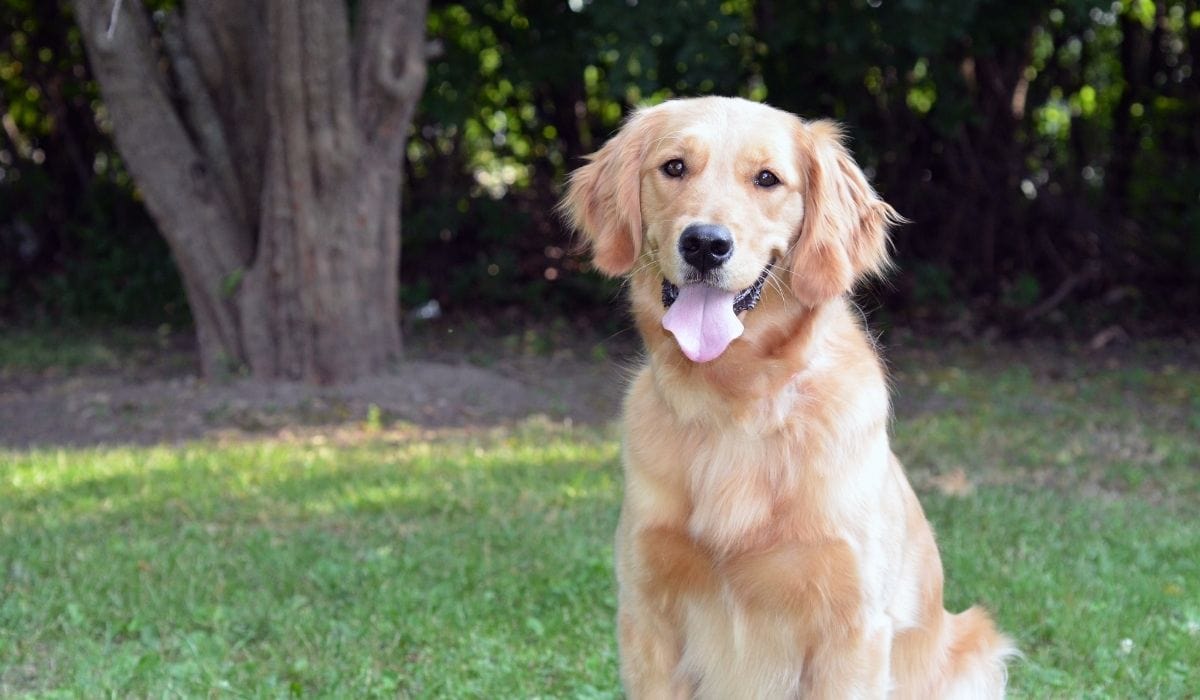