Can Golden Retrievers Be Black?

Home » Can Golden Retrievers Be Black?

One of the most popular dog breeds that would make a great pet is The Golden Retriever. This medium-sized dog is playful, affectionate, intelligent, and most of all, definitely loyal to its owners.

Most people would assume just by their name that Golden Retrievers mostly come in golden color. But they also come in black.

Can golden retrievers be black?

The AKC does not recognize black as an approved color for the Golden Retriever Breed. While purebreds may rarely be found with black markings due to a somatic mutation, pure black Golden Retrievers are never purebred.

Due to their genetic diversity added to their bloodline during the breed development process, this black Golden was born.

Generally speaking, they are Golden Retrievers with black coats. Line breeding can even result in puppies that are more than 99% pure Golden Retriever however, they can never be registered as such with the AKC.

The black color is Golden Retrievers genes are recessive genes they carry in their genetic make-up. This gene will be passed down to produce the next litters that will carry the same color.

Since Black Golden Retrievers are not purebred, don’t receive pedigree papers, and they aren’t being recognized by the American Kennel Club. However, that doesn’t stop them from being one of the great choices for dog lovers to adopt.

With the exception of their color, Black Golden Retrievers share the same physical characteristics and temperament as traditional Golden Retrievers, which makes it easier to differentiate them from Flat-Coated Retrievers. For example:

Black spots on dogs’ tongues don’t associate them with just certain breeds that commonly possess this trait like the Chow and Chinese Shar-pei breeds.

Whether your Golden Retrievers are purebred or mix, they could have black spots on their tongue as well. Any black or dark blue spots on the dog’s tongue are a result of pigments. These pigmented spots are called melanins.

Special skin cells called melanocytes produce melanin, which contributes to the formation of extra pigments. Melanin determines hair, skin, and eye color. It is similar to birthmarks or freckles in humans.

Although spots on dog’s tongues are easier to be found on breeds with blue-black tongues, it is not unusual to see other breeds with black spots on their tongue.

This is where genetic diversity takes place. Normal black spots on dogs’ tongues could appear as just one tiny spot, many spots, or they might even cover the whole tongue.

Another thing to note is that, if your dogs have black spots on their tongue, it could signal some health issues.

These spots that suddenly appear out of nowhere could indicate symptoms of severe diseases like oral cancer, canine melanoma, and squamous cell carcinoma.

They also could be a sign of other illnesses like niacin deficiency, kidney disease, or lung and heart problems.

If your dogs have black spots on their tongue, mouth with a foul odor, and their texture might feel different than spots on their skin, it is best for you to take them to the vet for further check-up.

Do They Have Black Bellies?

Apart from normal black coats and hair on the Golden Retrievers body, their belly generally light-colored. Only puppies could possibly have dark purple color on their black.

If any adult Golden Retrievers bellies turn black, this is due to a condition called hyperpigmentation.

This condition is caused by the darkening of skin cells. Hyperpigmentation can be divided into two types which are primary and secondary.

Primary hyperpigmentation would turn affected skin from brown to black. The affected area would also be thick and rough in texture. This is often found on the hairless part of dogs’ bodies like their bellies.

Skin thickness, pain, hair loss, and extreme itchiness would be another tell-tale sign of inflammation from this hyperpigmentation. But primary hyperpigmentation is rare and happens to specific dogs of the Dachshund breed.

These two hyperpigmentation is a cause for concern. It is advisable to take your dogs to your vet if they have black bellies. This could prevent any undiagnosed medical problems down the road.

Other Retriever Breeds With Black Color

Aside from Golden Retrievers and Flat-Coated Retrievers, there are other Retriever breeds that can be black. This includes:

Labrador Retrievers are medium to large-sized dogs with sturdy and athletic bodies. Their coats generally come in three major colors like yellow, dark brown, or black.

They weigh around 55 to 80 pounds with a height of around 22.5 to 24.5 inches. This breed also possesses a weather-resistant coat, giving their skin additional protection for any outdoor activities. Labrador Retrievers are multi-capable.

They could be great hunters, companions, show dogs, sniffer dogs, or even rescue dogs.

They are friendly, easy-going, and enthusiastic. Their color generally comes in yellow, chocolate, or black. Also, this breed sheds heavily. It is advisable to brush their coat once or twice a week.

One thing to remember is that they are prone to obesity. Watching their diet and food consumption is always the best move to prevent any health complications.

Curly-Coated Retrievers are one of the oldest Retriever breeds. They weigh around 65 to 80 pounds with a height of around 25 to 27 inches.

They are generally large in size, with strong, agile, and muscular bodies. This breed is well-known for its thick, crisp, and curly dense coat.

Their coat protects them from harsh weather and water. Their color generally comes in reddish-brown or black color.

Curly-Coated Retrievers are loyal, affectionate, and intelligent, which would make them a good companion for any dog lovers.

But they are a bit shy with strangers and exposing them to outdoors and the different environment with a large number of people like a park would enhance their mood and sociability.

This breed requires less grooming because of its curly coat. However, when they shed their hair, it is better to do some light brushing to remove any falling hair. Also, they generally take a longer time to mature compared to other breeds. 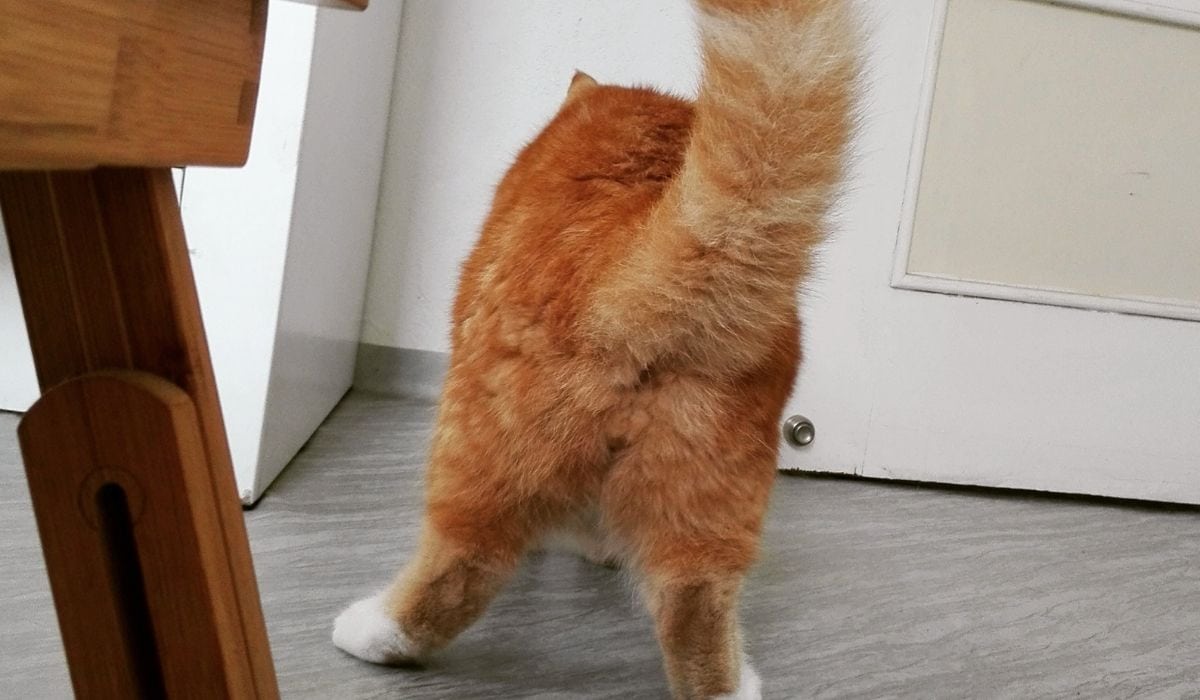 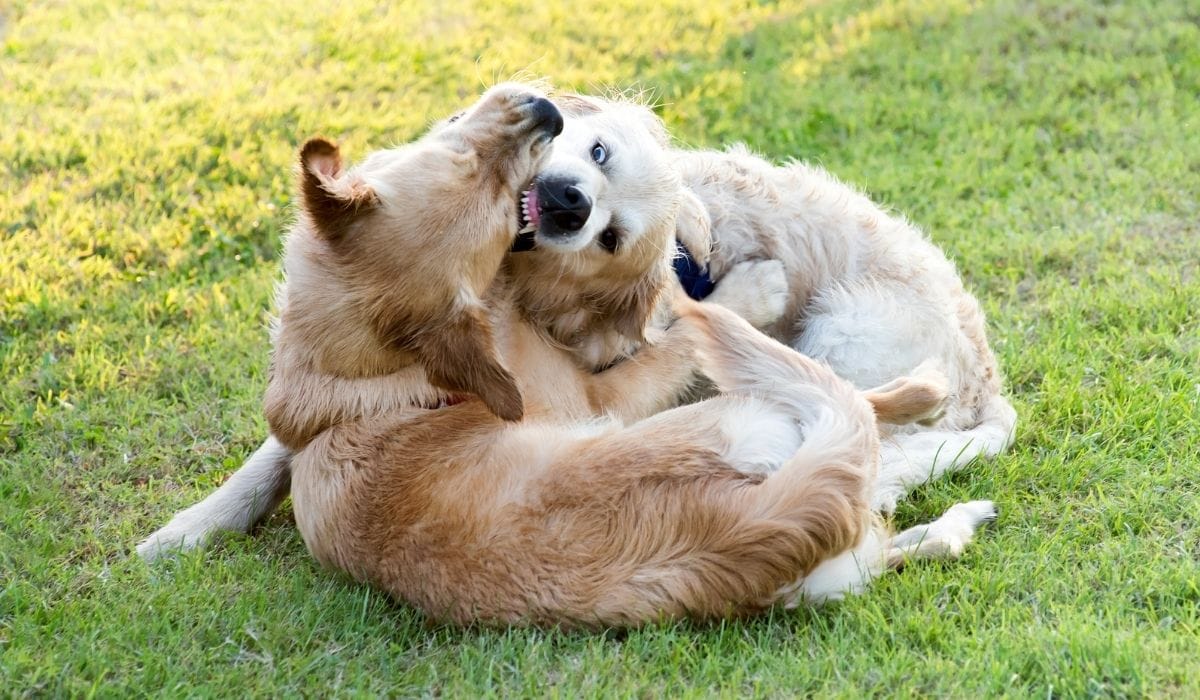