Golden Retrievers are one of the most popular pet dogs in the world.

Their friendliness, loyalty, intelligence, and devotion make them stand out amongst many other breeds.

In canines, biting is perhaps the most prevalent means of attack.

So, one may wonder that as gentle as Golden Retrievers can be, do they bite? Yes, they do.

Golden Retrievers are dogs, and like every other member of their species, they can bite.

In fact, they were bred to fetch game birds – a role that requires some biting.

Perhaps, this is why they are called Retrievers. There is an unclearness surrounding the relative tendency of Golden Retrievers to bite.

Some people believe they might bite more often than other breeds, while some oppose this.

You might be thinking, “why are Golden Retrievers so popular if they bite?” Well, we might have an answer to that.

In the rest of this post, we discuss the intricacies of a Golden Retriever’s biting habits.

Do Golden Retrievers Bite a Lot?

Many people seem to believe that Golden Retrievers bite a lot.

But some other people believe that this conclusion might be inaccurate.

According to the American Kernel Club (AKC), Golden Retrievers are the third most popular dog breed in the USA.

Considering this popularity, more people may experience bites from them. This may lead such people to the disparate conclusion that they bite more often than other dogs.

Nonetheless, one cannot overlook the propensity of a Golden Retriever to bite.

They were bred to retrieve wounded or dead game birds, and doing so involves biting, albeit soft biting. You could say they were created to bite softly.

Then again, dogs are individuals, and the circumstances surrounding them differ.

The rate at which a Golden Retriever will bite may depend on various factors.

Some of these factors are shared with virtually every other breed, and they include the following:

One vital factor that will determine how often a Golden Retriever bites is how you raise it – how you train it.

Young Golden Retriever puppies are highly likely to nip on your finger gently. This activity is cute, plus it helps strengthen their gums and teeth.

But if you do not discourage this behavior early enough, they may maintain it into adulthood. Ultimately, this may cause them to be aggressive and nippy adults.

Do They Bite Hard?

As we said earlier, they were created to fetch dead or wounded game birds. Of course, to do that, their bites had to be soft.

Do They Bite Strangers?

How well Golden Retrievers react to strangers depends on how they are trained.

If you train your dog to be social and let it socialize, it is unlikely to bite strangers.

Once they get used to seeing new people, they would not go around biting them except they sense a threat.

With Golden Retriever puppies, things may be slightly different.

As we already said, puppies bite more often than adults. But the good news is their bites are very gentle and are best described as nibbles.

Even at that, they should be cautioned whenever they bite.

Are They Protective / Aggressive?

Are Golden Retrievers protective? Well, many of their behaviors show they are.

For one, they are loyal, friendly, and obedient, and this drives them to protect their owners readily.

Besides, Golden Retrievers are large, intelligent dogs with strong instincts. So, they can read dangerous situations and handle them to protect their owners.

In fact, sometimes, even if you do not train them to be protective, they will be.

Nonetheless, you will get your Golden Retriever to be more effective at being protective if you train it.

Many studies have been conducted to verify how aggressive Golden Retrievers are.

Some were inconclusive, while some concluded that Golden Retrievers were some of the least aggressive breeds.

Still, as we stated before, the circumstances surrounding individual dogs differ. So, you cannot rule out the chances of a Golden Retriever being aggressive.

For example, a Golden Retriever that has been abused several times is highly likely to be aggressive.

Also, a Golden Retriever that does not spend enough time socializing with humans might be aggressive. It may also be aggressive if it is in pain, sick, frightened, stressed, or lacks physical exercise.

In general, Golden Retrievers may be aggressive if they are not well trained or cared for.

Their aggression may also stem from being in an unsuitable environment.

So, while Golden Retrievers are revered for their gentleness and friendliness, they can become aggressive under certain conditions.

5 Tips for Teaching Your Golden Retriever Puppy Not to Bite

As we said before, Golden Retriever puppies are relatively more frequent biters than adults.

So, what do you do to stop the puppies from biting?

We have got some tips to help you with this:

Remember that you have to repeat some of these tips frequently until the pup gets the message.

Puppies are easier to train than adults. So, the earlier you teach them not to bite, the better the outcome.

As expected with any canine, Golden Retrievers can bite.

But there are no concrete studies to show whether they bite more often than other breeds.

All in all, the conditions of individual dogs may drive their propensity to bite.

So, while one Golden Retriever might be a biter, the other may not. 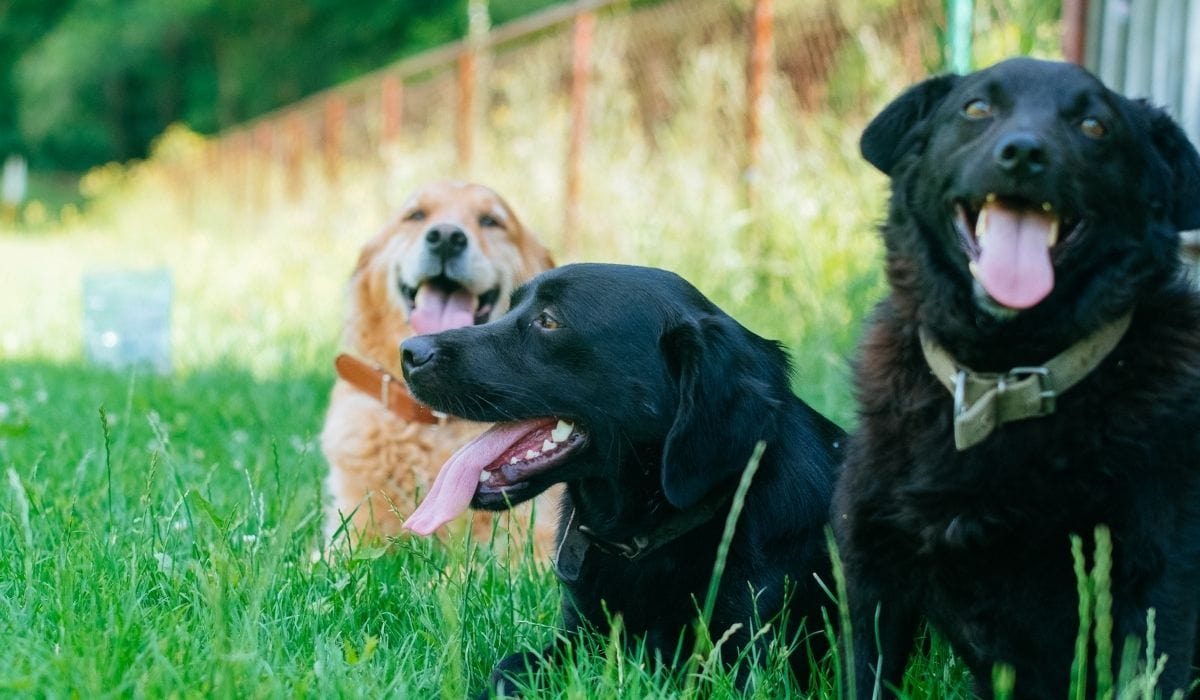 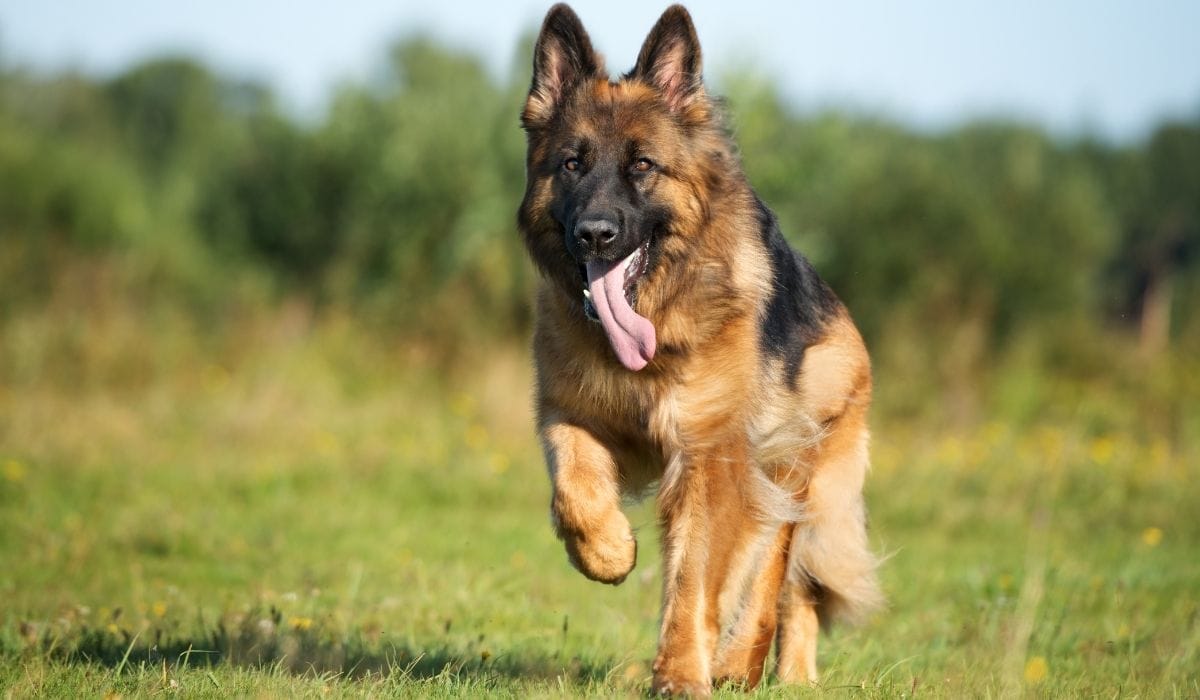