Can Magpies Kill a Cat?

Home » Can Magpies Kill a Cat?

This question might appear unusual at first glance since magpies mainly feed on invertebrates and plants.

But when you get to know how defensive and aggressive magpies can be, you can imagine why pet owners might worry about the safety of their animals.

Can magpies kill a cat?

Magpies do not kill cats, but they will attack them. During breeding season Magpies attack anything they perceive as a threat including cats.

There is no evidence showing that magpies kill (or intend to kill) cats. Nonetheless, these birds will attack small pets, including cats and dogs.

Magpies sometimes attack humans, too. These birds will try to defend themselves by swooping when they are disturbed or threatened.

Can Magpies Kill a Cat?

Magpies will swoop down at a cat that appears to threaten them. But other than trying to scare off a potential predator, there is not much evidence that these birds can kill cats.

In one case, a cat died a few days after it killed a magpie. The cat’s owners were suspicious that their pet may have been killed by vengeful magpies, but there was little evidence to validate their suspicion.

In another case, a magpie was reported to have killed 2 bunnies. This case might be a testament to the possible viciousness of magpies.

Magpies are omnivores and feed on invertebrates and plant matter. For a bird that is likely not used to killing relatively larger animals, slaying a cat would be very unlikely for them.

Magpies can hurt cats, but this is quite uncommon. For most parts of the year, magpies are unlikely to inflict any harm on anything in general.

Being very protective of their offspring, magpies become territorial and defensive during their nesting season. During this period, they can hurt cats and other animals.

A magpie will attack and hurt a cat when it perceives any threat. They usually swoop down, peck at its head, slap it, or pull out some fur.

One interesting fact about magpies is that they can recognize faces. Once they identify a specific cat as a threat, they may keep attacking it subsequent times.

Why Do Magpies Attack Cats?

Magpies attack cats for many reasons. All it takes for a cat to pose an initial threat.

How to Stop Magpies From Attacking Your Cat

While not likely to kill your pet, magpie attacks can be disruptive and bothersome to you and your cat.

If magpies keep coming after your cat, how can you stop the attacks?

While magpies sometimes attack cats and hurt them, it is unlikely that they can kill cats. But the reverse can happen; cats kill magpies.

For most parts of the year, magpies are relatively non-threatening. But when nesting season comes, these birds become defensive in order to protect their nestlings. 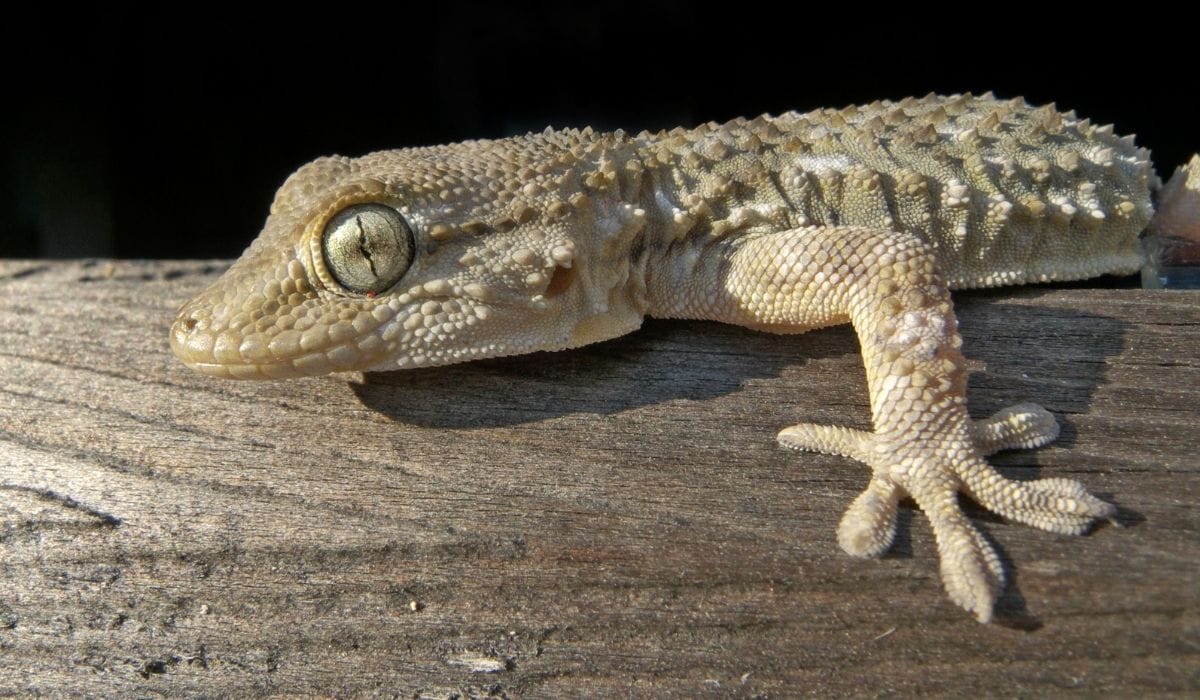