Chameleons are able to adjust their skin tone to blend into their environment. But the same cannot be said of the smell they produce.

This brings us to the question, do chameleons smell?

Chameleons do smell. While this famed reptile does not possess scent glands that produce offensive odor, it can still be smelly. When a chameleon smells, it often comes from its excrement.

Alternatively, a smelly chameleon may have health issues, or it may just be trying to attract its prey.

Wait! There is definitely more to this question. In the paragraph above, we mentioned some reasons why chameleons smell.

But in the rest of this article, we explore more causes of smelliness in chameleons.

Chameleons smell for various reasons. Some of these reasons are directly related to the chameleons, while others are due to their environment.

There is a rotting meat smell that is peculiar to chameleons.

When chameleons want to attract insects, they smear the content of the said pouch on tree branches.

Subsequently, the rotting meat smell fills the air, and insects are attracted to the point where it was smeared.

Chameleons may also become smelly when they become sick or have a health problem.

An example of such a health issue is mouth rot. Mouth rot in chameleons may produce a foul smell depending on the causative organism.

Virtually every animal has a smelly poop – chameleons are no exception. Chameleon poo is not incredibly odorous.

In fact, if you do not move close to it, you may not perceive anything.

But if the poo remains wet, mushy, and uncleaned for too long, it may become very smelly.

However, when a chameleon’s poo smells bad from afar, then the chances better that it has a parasitic infection.

Chameleons may also smell on account of what they eat. Insects like crickets and cockroaches can produce an unpleasant smell when eaten by chameleons.

The contents of your chameleon’s cage might be another reason it becomes smelly. Having stagnant water in the enclosure can cause smelliness.

Adding organic soil (containing manure) to the cage might also cause your chameleon to smell.

When the chameleon comes in contact with the soil, some of the dirt attaches to it, and it will start to smell.

Then again, your chameleon might appear to smell when the plants in its enclosure are poorly maintained.

If the soil is poorly drained, the plant’s roots might get root rot, and when this happens, there will be some bad odors.

The veiled chameleon is so named because of the bony protrusion (casque) on its head. It is a species of chameleon native to Saudi Arabia and Yemen.

Veiled chameleons do not have scent glands. But they can smell bad for the same reasons stated in the preceding paragraph.

The panther chameleon is a species of chameleon native to northern and eastern Madagascar.

We did not find information showing that panther chameleons smell in any way different from other species.

So, while panther chameleons do not have scent glands, you may expect them to smell for the same reasons as other chameleon species.

As we have reiterated a couple of times already, chameleons do not have scent glands. So, they will not give off a musk or scent as some other animals do.

Chameleon poop does smell. But this smell is typically weak, and in fact, it could remain unnoticeable until you get really close to the poop.

Now, in some cases, the poop can be really stinky. One such instance is when the poop is left uncleaned while it remains mushy and wet.

Poop left in such condition will become putrid and very smelly – you will most likely smell this from afar.

Another instance in which chameleon poop can become really smelly is when the chameleon is sick. A chameleon riddled with parasitic infection can produce foul-smelling poop as a symptom.

So, if you notice this in your pet chameleon, you may want to get a vet to examine it.

Do Chameleons Have a Sense of Smell?

Yes, they do. Chameleons have two nostrils at the front of their upper jaw. These nostrils are meant for breathing and smelling.

While chameleons do have a sense of smell, it is not very well-developed.

But apart from perceiving odor, chameleons remove excess salt from their body through their nostrils.

Unlike humans, chameleons cannot sweat. So, they remove excess salt through the actions of a gland found around their nostrils.

This gland secretes bicarbonate and chloride out of the body, leaving a white crust around the chameleon’s nostrils.

If you have noticed some whitish stuff around your chameleon’s nostrils, then it most likely came from this phenomenon.

Do They Smell Each Other?

It is unclear whether chameleons smell each other or not. The most dominant sense in chameleons is their sight.

So, most of their communication and sensing is done through the eyes.

Besides communicating with their eyes, chameleons can also sense each other through vibrations.

Can They Smell Their Food?

It is not evident whether chameleons can smell their food or not.

However, it is known that chameleons find their prey with their eyes and capture them with their sticky, fast-firing tongue. Chameleons might also be able to detect their food through vibration.

Chameleons do not have scent glands. So, under normal circumstances, they will not smell.

However, when hunting, they might attract their prey with the trail of a substance that smells like rotten meat.

Chameleons might also smell bad when they have a health condition or when their enclosure is unkempt.

Interestingly, in all of this, not much is known about the sense of smell of chameleons. 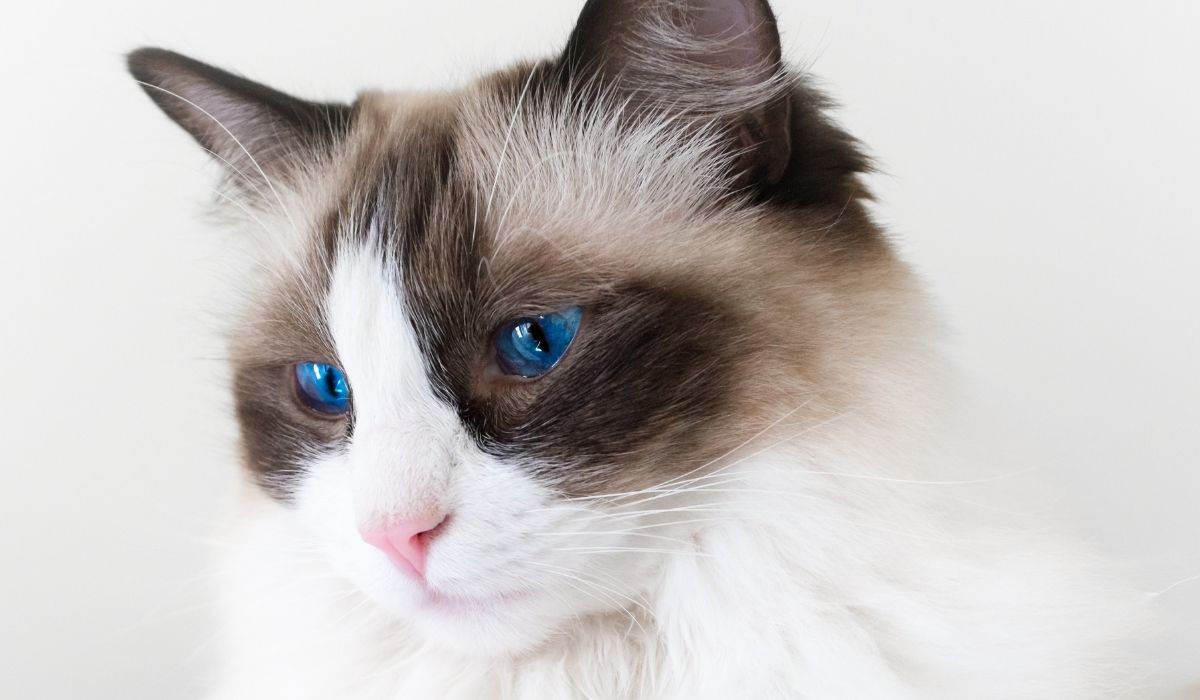 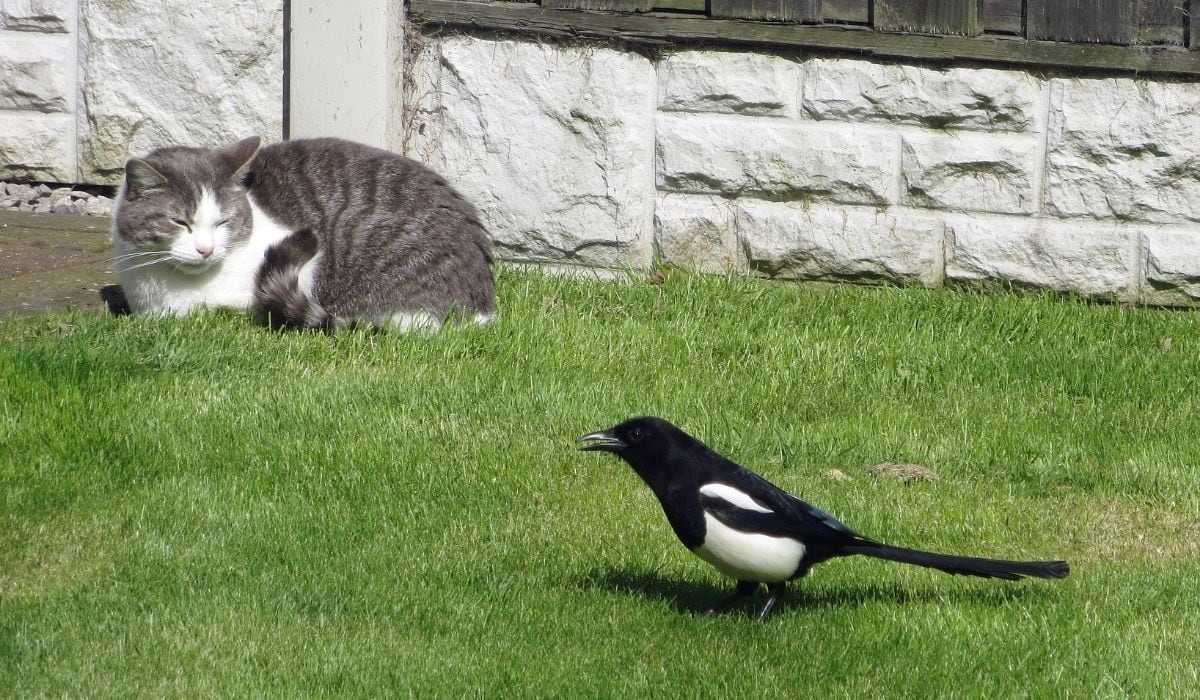