At one point, you may have seen your cockatiel dance to the music you were playing.

This reaction may have you wondering if cockatiels like music.

In fact, music might be able to influence the mood of a cockatiel. Some studies even suggest that cockatiels and other parrots may prefer some types of music over others.

Beyond liking music, cockatiels may also learn to sing when they listen to songs. Although some of them are natural songbirds.

In this article, we talk about the types of music they like, how they react to songs, how they learn songs, and much more.

Everyone knows that cockatiels can talk, and some can even sing.

But beyond singing, cockatiels actually like music. You may notice their appreciation of music when you play certain songs.

A cockatiel may bob its head or pump its body in response to the songs you listen to. This is one way cockatiels express their love for music.

When a cockatiel dances to a song, it may be doing so because it has seen you react similarly.

Similarly, a cockatiel may dislike a song if you have appeared to disapprove of the same piece.

Interestingly, it appears that the mood of a cockatiel may be affected by the songs it listens to.

Studies have shown that while some cockatiels react joyfully to some melodies, others may respond aggressively to the same piece.

This phenomenon is one of many pointers suggesting that cockatiels have their own personal musical preferences.

So, when playing music around your cockatiel, pay attention to how it responds to the songs.

If it reacts positively, then it loves the song.

However, if it responds aggressively, then the tune may be a trigger for its aggression.

In all of this, avoid playing music at high volumes around your cockatiel. Exposure to loud sounds for prolonged periods can harm not only you but your bird too.

The noise from the speaker can hurt their ears. However, playing at relatively low volumes is fine.

Besides songs from a music player or radio, cockatiels love it when you play instruments.

You may notice that your cockatiel becomes giddy when you are playing an instrument. If it is out of its cage, it may even come closer as you play.

Since cockatiels sing themselves, it is not surprising that they like music.

They sing to one another to attract a mate, assert dominance, and for many other reasons. They may also just sing because they enjoy it.

Cockatiels are highly social and do not like being left alone.

They get lonely if you are away for too long. But one temporary fix you can offer when you are away is to play their favorite songs.

The songs will keep them occupied. It will almost feel to them like you are around, especially if you have bonded with the cockatiel over the songs.

Of course, while music might help keep them company for a while, it cannot replace physical companionship.

Cockatiels can effectively reproduce the sound they hear. So, with time, they may start to chirp or sing some of the songs they listen to.

One way to bond with a cockatiel is to sing along as it chirps or sings a song.

What Types of Music?

Generally, cockatiels fancy symphonic songs and chords that sound like their natural sounds. In line with this, cockatiels usually enjoy classical music, whistling, and light pop.

But the types of music they like are not limited to these.

While cockatiels should not be exposed to loud music, it appears that some of them like raucous tunes, like rock.

You can check online for cockatiel-tailored playlists if you are unable to determine the type of music your cockatiel likes.

Some of these songs include rhythmic or soft music and the natural chirp sound of a cockatiel. Alternatively, you may ask other bird owners for recommendations.

In all of this, one genre of music cockatiels do not like is electronic dance music.

A study revealed that virtually all the birds in its assessment disliked it.

Yes, cockatiels can learn songs. If you intend to teach your cockatiel how to sing, the key to success is repetition.

When trying to teach your cockatiel songs, try out the following steps:

How Cockatiels React to Songs

When a cockatiel listens to songs, it may react in any of the following ways:

While cockatiels like music, you may find that individual birds have their own preferences.

Most cockatiels prefer songs that are similar to their natural sounds. But some are okay with raucous sounds.

However, in most cases, cockatiels will rather not listen to electronic dance music.

When exposed to music, cockatiels react in different ways – one of which is to learn to sing the songs.

So, if you ever want your bird to know how to sing, you can put on songs you like and learn them together. 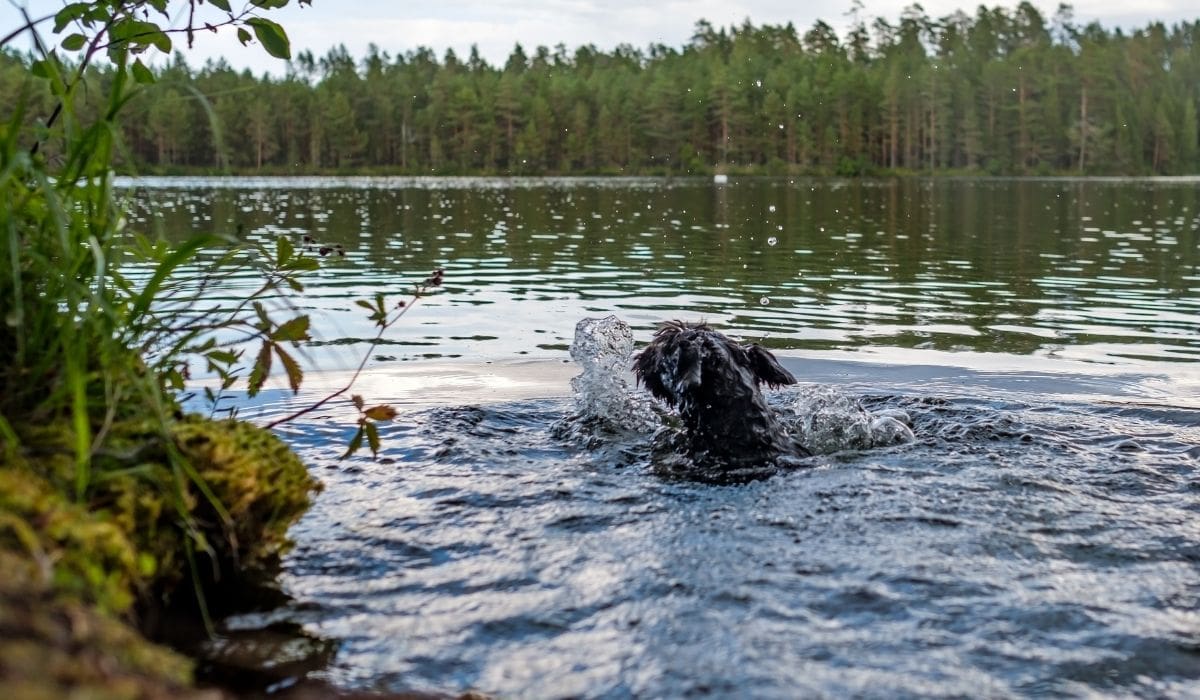