Those who know dogs can attest to the fact that they are loyal. But they are also smart, adorable, and very resourceful – perhaps the most resourceful domestic animals.

There are roughly 360 dog breeds in the world. With such abundance, it might be tough making a choice of the type to get. And some breeds either look similar or have similar sounding names, making it difficult sometimes to tell them apart or accurately research them.

One such example is the comparison of Dorgis and Corgis. While they sound very similar, they are actually quite distinct breeds with different personalities.

Let’s take a closer look at how Dorgis and Corgis compare to one another as you explore options for a possible pet in your home.

Similarities in Dorgi and Corgi Breeds

Both Dorgis and Corgis are small-sized dogs with short stature. When it comes to height, the breeds are fairly even, but when it comes to weight, Corgies tend to be stockier.

There are some similarities in the temperament of Corgis and Dorgis. Both breeds are smart, lively, alert, friendly, affectionate, and playful.

Both Dorgis and Corgis are easy to strain because they are smart. However, you may have slight issues managing the stubbornness of Dorgis.

Both breeds are low maintenance. There are not many differences between the grooming routine for Dorgis and Corgis.

Both Dorgis and Corgis have short fur, and they do not shed too much. Brushing them 1-2 times a week is enough to keep up with their coat.

Another thing these 2 breeds have in common is their nation of origin. Dorgis and Corgis have their roots in the United Kingdom.

If you suffer from allergies or you live with people who do, both Dorgis and Corgis may not be good for you. Although both breeds shed minimally, they are not hypoallergenic and may trigger your allergies.

To avoid problems, you should speak with your medical doctor if you have known allergies and are considering bringing a pet into your home.

Corgis and Dorgis typically breed only once a year. You should not try to push them to breed more often. More frequent breeding can cause health issues for them.

Both dog breeds also have similar gestation periods. On average, a Corgi and a Dorgi will be pregnant for 60-64 days.

The Similarities Between Dorgis and Corgis

Differences in Dorgi and Corgi Breeds

Dorgis are available in white, red, black, and pied. On the other hand, Corgis come with red, fawn, black & tan, or sable fur with/without white patterns.

Dorgis cost nearly half the price of a Corgi. The average price for one is around $500.

Dorgis have smooth or coarse coats with short fur. Conversely, the coat of a Corgi is typically dense with short to medium-length fur.

Corgis have been around long much longer than Dorgis. Corgis were originally bred as herding dogs, and they exist in 2 varieties: Pembroke Welsh Corgi and Cardigan Welsh Corgi.

While both Corgi varieties are very similar, the Cardigan is relatively bigger than the Pembroke. The name Corgi is coined from Welsh words, and it means dwarf dog.

Dorgis are a newer designer breed created from a crossing between Dachshund and Corgis. Their name is also a blend of the names of their ancestral breeds. Dorgis are bred as toy dogs.

Although they have similar dispositions, Corgis are more territorial and protective than Dorgis. Dorgis, in turn, are more stubborn than Corgis.

Corgis are fairly healthy, but Dorgis might be more resistant. Dorgis are prone to diseases like obesity, diabetes, hyperkeratosis, and hair loss.

On the other hand, Corgis are more likely to get degenerative muscle diseases, hip dysplasia, and eye problems.

Dorgis can do well in both warm and cold weather. Corgis adapt well to cold and near-cold conditions.

Differences Between Dorgis and Corgis

Corgis and Dorgis have similar sizes, temperaments, and life spans. They are easy to train and maintain, and they have similar breeding frequencies. However, Corgis are more expensive than Dorgis and have larger litters of puppies. Dorgis are more sturdy but also more likely to be stubborn or difficult to train. 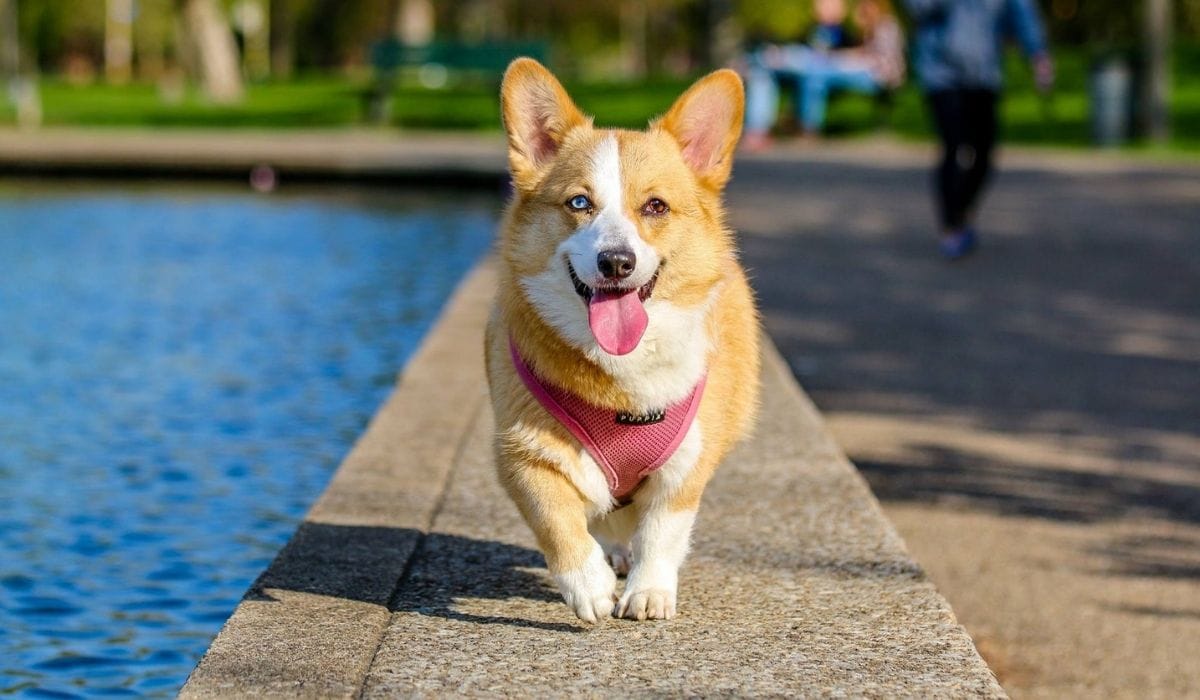 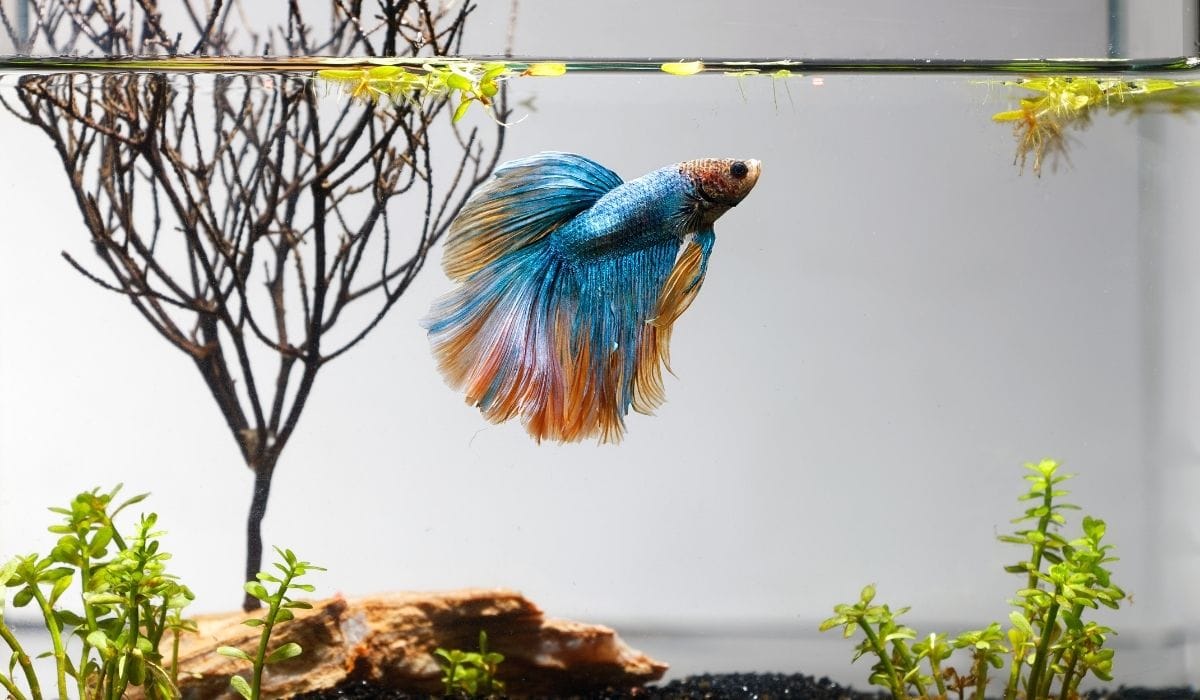